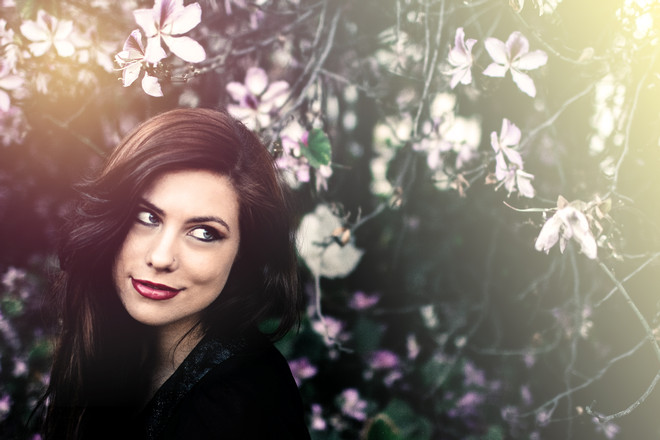 A LITTLE ABOUT YOUR PHOTOGRAPHER, JUSTINE.

Justine Joy grew up in a household where photographic escapades were a daily part of life. Being the daughter of a photographer/artist and a juggler/magician combined, greatly influenced her road to art, photography, and media arts. She grew up perfecting a variety of bazaar talents such as balloon sculpting, jewelry making, running, modeling, acting, drawing, and networking. While she lived in Minnesota she worked with the agencies Arquette & Associates and Model's Who Mix, acted on the national series On The Lot in one of the submissions, and enjoyed her career by participating in many hair shoots, hair shows, and fashion-style shoots. After graduating from high school in 2008 she moved to Orange County, California where she is continually pursuing acting and photography opportunities. Already she has been fortunate to work with the Academy Award Winning stylist Yanai Van and is currently working with the model management group Go Haute as a model. After attending a variety of schools for film and tv producing, Justine has worked for television networks such as CBS (Big Brother: Season 16), NBCUniversal TV, History Channel (Ax Men: Season 7 & The Curse of Oak Island: Season 2). Justine currently works as an 'Associate Producer' for the show Tiny House Hunters: Season 4 under the company Pie Town Productions. Gaining her Canon 60D at the end of 2011, Justine has blasted her way through 2015 and into 2016. Watching ridiculous amounts of tv and films has greatly influences Justine's photography style. Though photography is her newer found passion, her portfolio already includes multiple actors' & fashion models' head shots and will be expanding quickly. This year Justine has been featured as the cover of the magazine AFLA, for the annual Nigerian fashion festival Ankara Festivals in Downtown Los Angeles.
© Justine Joy Photography
Powered by ZENFOLIO User Agreement
Cancel
Continue